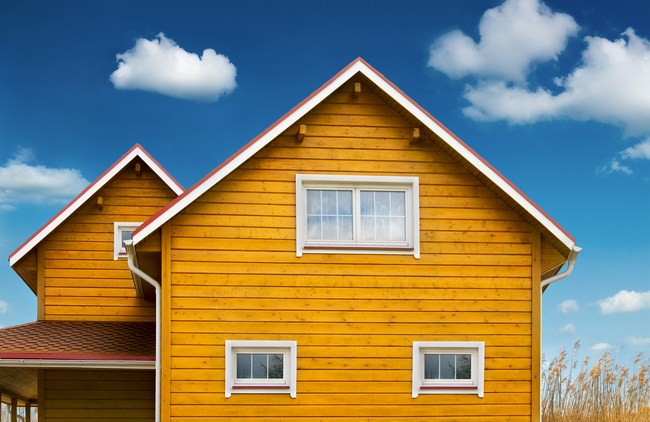 The Federal Government believed that there were many ways that humans could be exposed to lead-based paints. It was believed that the exposure could be airborne, or through food, drinking water, soil and of course dust from peeling paint. But what were some of the reasons behind the ban being ordered? Here are a few ways that humans were being affected that set the ban in motion:

Depending on the amounts of exposure, it ranged from learning disabilities, severe behavioral problems to brain and nervous system impairments. Whether it was from toddlers ingesting the paint to pregnant women being exposed to the lead-based paint, the threat was real for mental and physical disabilities. Pregnant women were believed to give birth to children with disabilities if exposed.

In recent years, many precautions have been put in place to protect the consumers from exposure. Starting with sales of lead-based paint being discontinued to painting contractors having to take classes and become certified to work on older homes, the government is stepping up to assure consumer safety.

If you have any concerns about your home and would like some answers from a qualified professional, please feel free to contact us at University Painters.